Your future doesn't have to wait!

Is a Career as a Dental Professional Right for You?

The fun, online quiz takes 3 minutes to complete and you’ll get a personalized report. Identify your strengths and social style plus the training and positions you’re best suited for.

Upon graduation from this program, you’ll have the minimum requirements to sit for the National Registry Exam for Dental Assistants and for an advanced dental assistant course in expanded duties. Delta College has run a dental assistant school in Covington for years now and we’re proud of the role we’ve played within the dental community.

Take the Next Step!

If you are interested in becoming a dental assistant or in getting a diploma in Dental Assistance in Covington, Delta College would love to help you. In just seven and a half months, you can be trained for your new career!

See each topic below for more information about the potential of being a Dental Assistant. 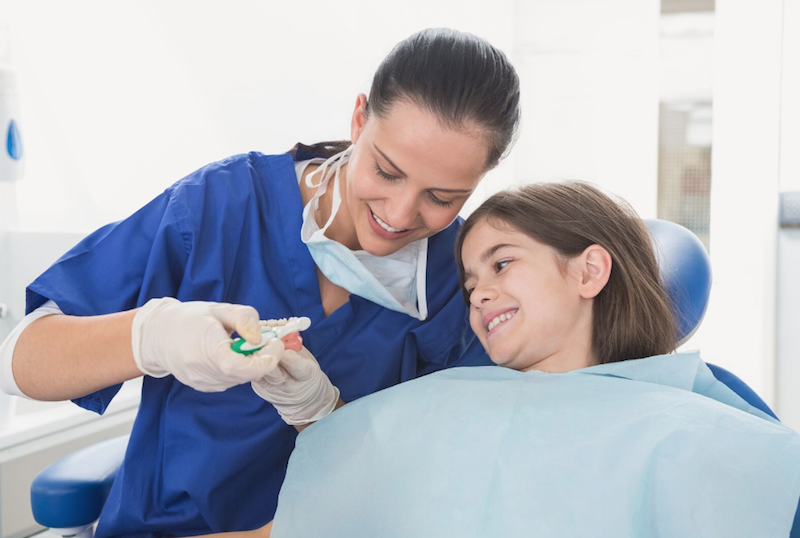 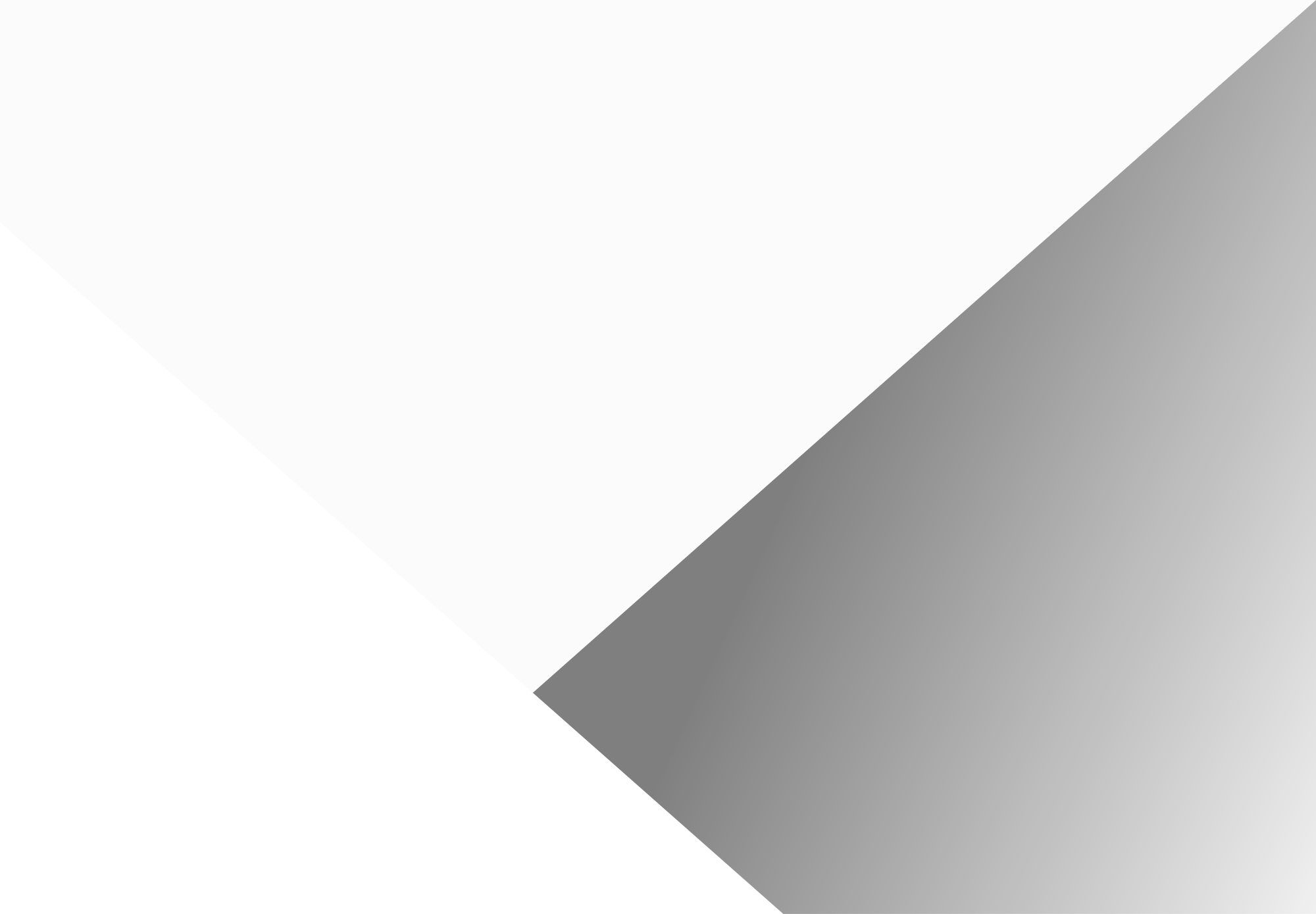